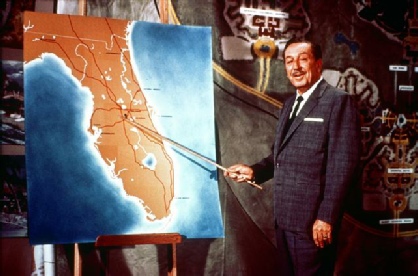 Disney Wonder and Disney Magic sail from Port Canaveral, Fla., to Nassau and Disney's private Bahamian island, Castaway Cay, as part of cruise vacations that include a stay at Walt Disney World Resort. For Disney Cruise Line reservations or information on these and other itineraries, contact a local travel agent, phone 888/DCL-2500 or visit www.disneycruise.com.

For rooms in all hotels and villas within Walt Disney World Resort, call 407/W-DISNEY between 8:30 a.m. and 10 p.m. Eastern time or a local travel agent.