Our friend Scott Keating is kind enough to share some of his spectacular aerial photographs of the Walt Disney World Resort in Florida. I can imagine the exhilarating feeling of flying above my favorite place in the world and seeing the sights that are so precious to me from a whole different perspective.  Click on the photos for a larger version.

Newer Photos on the bottom of each section.

All images on this page are Copyright © 2010 by Scott Keating (www.scottkeating.net and www.aerog.com) and are posted here with permission of the copyright holder. Images are registered with the US Copyright Office. By federal law copying, duplication, and unauthorized use is prohibited by unless consent is expressly granted by the copyright holder. 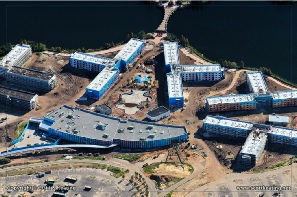 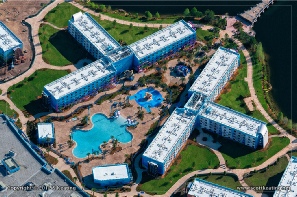 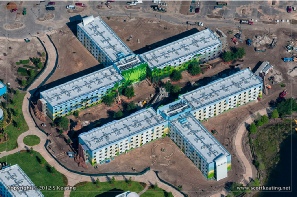 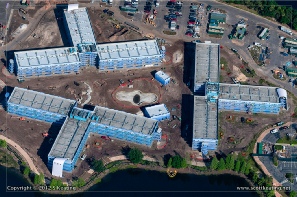 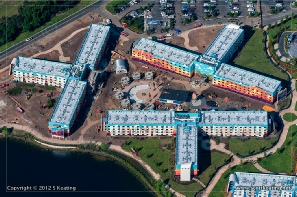 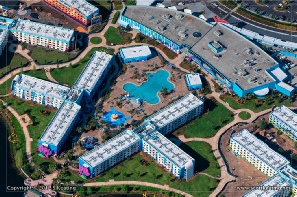 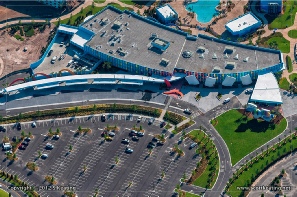 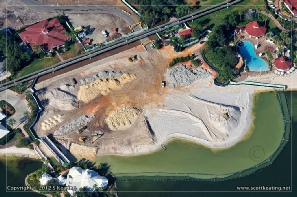 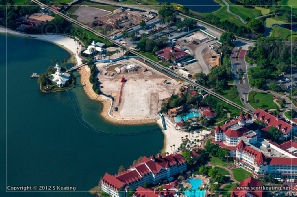 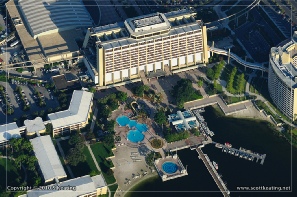 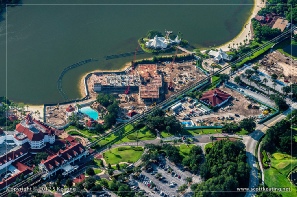 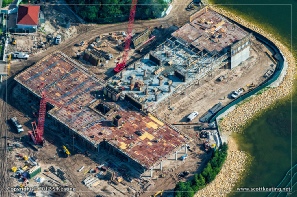 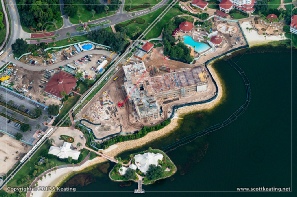 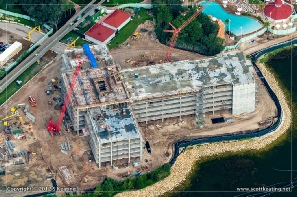