Members Will Own a Piece of the Magic Near Disney’s Animal Kingdom
Lake Buena Vista, Fla. -- Disney Vacation Club is developing a new time-share resort on Walt Disney World property to meet ongoing strong demand for its unique vacation-ownership program.

"We continue to see strong demand from families who want to build a lifetime of unforgettable memories by vacationing in ways they never dreamed possible," said Jim Lewis, president of Disney Vacation Club. "I am delighted to announce that our members will have yet another place to call home with Disney's Animal Kingdom Villas. This begins another exciting new era for Disney Vacation Club as we continue to explore future destination possibilities both domestically and internationally."

The Disney Vacation Club accommodations will feature intricate African-inspired details and home-like amenities, and most will offer sweeping views of an expanded savanna inhabited by a variety of African animals. Members who call this resort "home" will live their very own true-life adventure in a setting inspired by the intrepid explorers and historic expeditions of 19th century Africa.

Walt Disney Imagineers are designing the new village of Vacation Homes to feel curiously at home in the natural world. The architectural style will evoke the look of a thatched-roof, hewn-timber structure that will appear to emerge organically from the land beneath it, drifting in and out of view from lush landscapes like a giraffe hiding in the tall grasses of the savanna. Add authentic artwork, imaginative architectural details and Disney's world-class brand of storytelling, and the result will be an immersive village unlike any other.

These new accommodations are scheduled for development in phases with an anticipated opening beginning fall 2007, with completion scheduled for spring 2009. The project's first phase will include 134 remodeled accommodations on the fifth and sixth floors of the existing Disney's Animal Kingdom Lodge building, and subsequent phases will include the construction of 324 Vacation Homes in a new building on the resort property, for a total of 458 Vacation Homes.

Disney Vacation Club, now celebrating its milestone 15th anniversary, is an innovative time-share program that lets families enjoy flexibility and savings on future vacations at Disney destinations and more than 500 other popular vacation sites around the world. Since 2000, Disney Vacation Club membership has doubled to include more than 300,000 individuals from more than 100 countries and every U.S. State.

Disney's Animal Kingdom Villas will be the eighth Disney Vacation Club Resort, joining five others at the Walt Disney World Resort, one in Vero Beach, Fla., and one in Hilton Head Island, S.C. Disney Vacation Club has sold out of memberships at its first six resorts, and sales remain ahead of schedule at its seventh property, Disney's Saratoga Springs Resort & Spa, which opened in May 2004 near the Downtown Disney area at the Walt Disney World Resort. 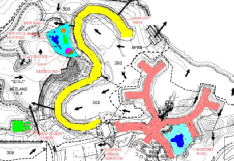 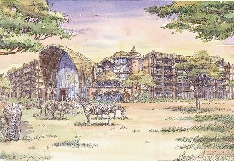 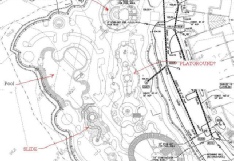 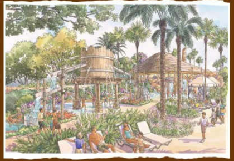 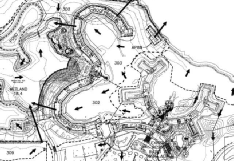 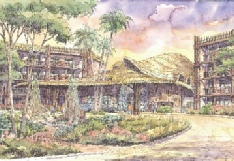 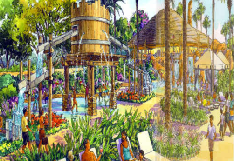 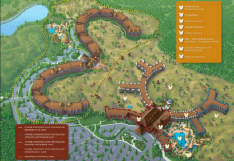 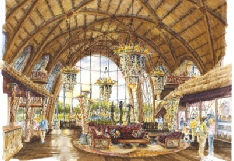